The National Camp Series (NCS) is a nationwide network of expert kicking coaches with NFL and College level playing experience. Our goal is to provide effective instruction on the field and guidance off of the field that will allow student-athletes the ability to leverage their sport to get a college education.

The NCS Network works together, shares resources and assists in helping each other's athletes to play at the college level by utilizing our connections with college coaches. 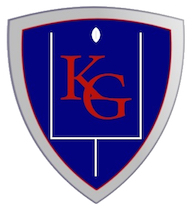 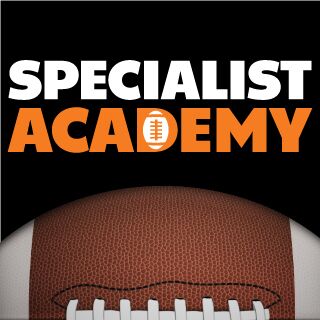 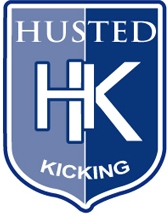 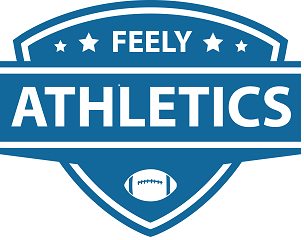 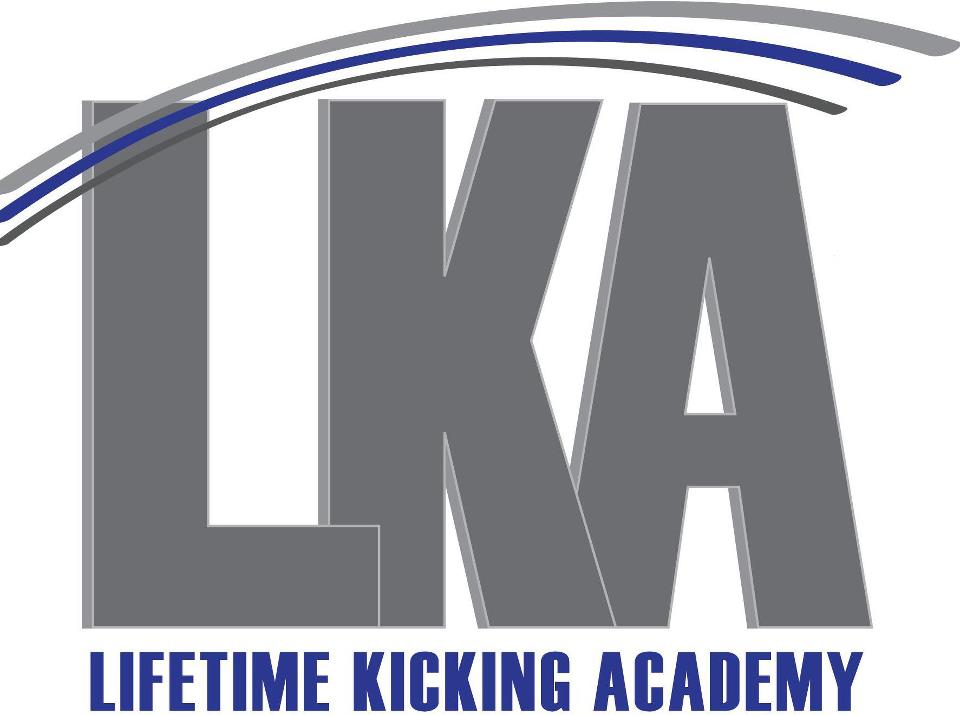 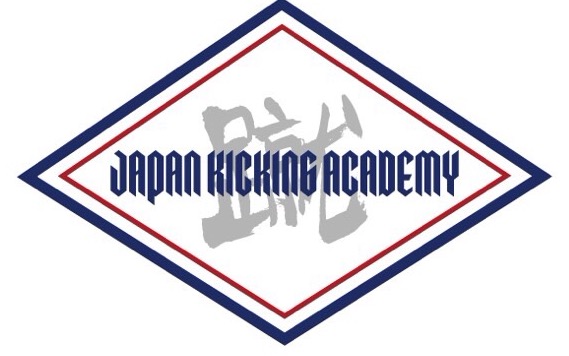 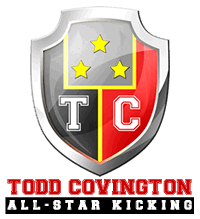 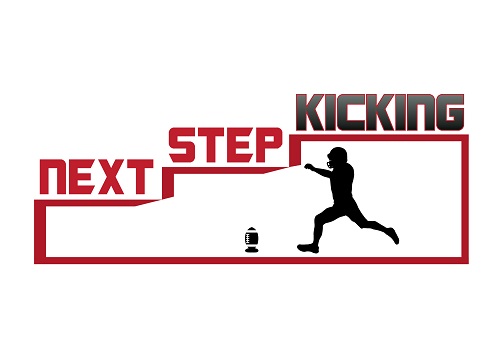 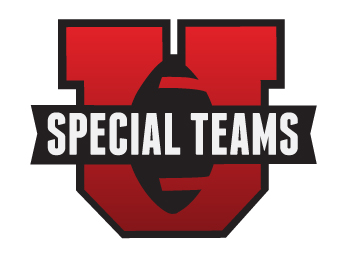 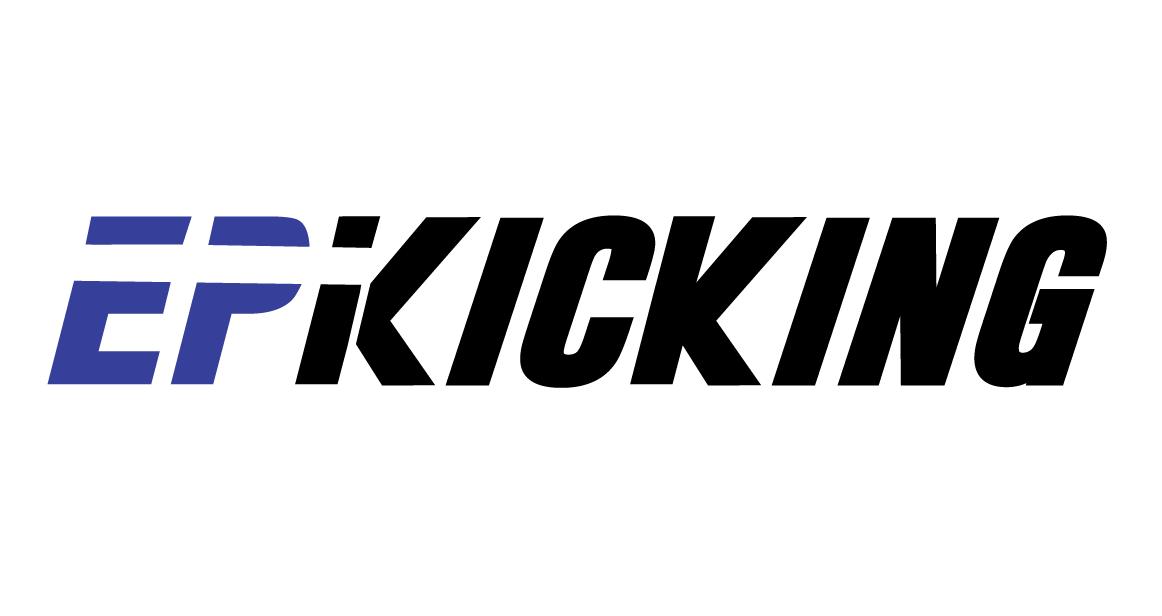 Up and Through
Tim Williams